There are three levels of protection regimes in the area of the Nature Park. The first refers to the settlements within the park and its area of influence. All interventions that could endanger drinking water and the environment are prohibited here.

The general protection regime that applies to the entire park area (except for villages within the park) is slightly stricter and prohibits activities that would have a negative impact on the state of plant and animal species; it is not permitted to alter the typical landscape diversity; to cultivate genetically modified organisms; change watercourses and other wetlands in any way; pour digestate from biogas plants; fill macadam paths and car tracks with unnatural materials; build new transit infrastructures or build facilities for the use of renewable energy sources outside the areas of building land, etc. (Ordinance on the establishment of the Seasonal Lakes of Pivka Nature Park). 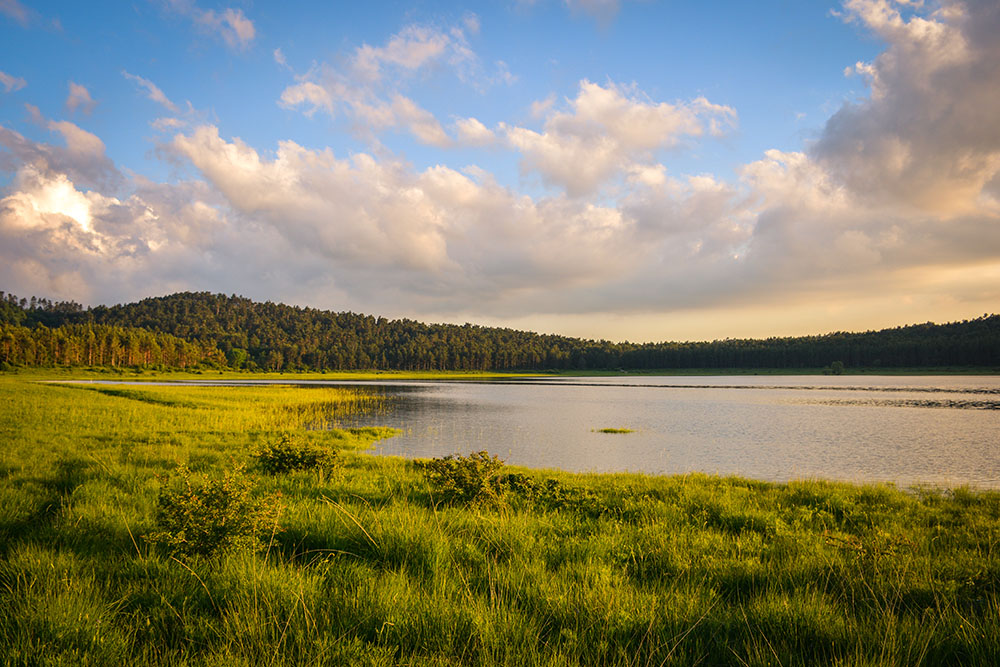 The protection regime in the protection area of the lakes is the strictest – in addition to the above-mentioned prohibitions, no new hydromelioration may be carried out; carry out certain agromeliorations; intensify existing agricultural cultivation; excavate land, as this would damage living communities on extensive meadows; vegetation may not be removed by mulching, except in exceptional cases but only between 30 September and 1 March; plant protection products must not be used for soil improvement; inhabit invasive alien species; build new roads, attach different bodies to trees; build any new facilities; take off and land with motor planes, paragliders, kites, hot air balloons; launch models of aircraft, vessels and similar devices; to drive motor vehicles, except for the purposes of agricultural, forestry and hunting activities; camping, tenting, campfires and arranging picnic areas and facilities for exercise or recreation; to carry out mass events except for the purpose of raising awareness.
The municipal police service and the competent inspectors will monitor the Ordinance’s implementation in accordance with the regulations. Nature conservation rangers and trained volunteer rangers will provide direct supervision in the park, primarily by pointing out inappropriate behaviour.

Establishment of the Seasonal Lakes of Pivka Nature Park

In January 2012, the Pivka Municipality began the process of conservating the Pivka intermittent lakes area. The activities and process of establishing the park were sparked by the long-term boiling of water in the Pivka basin at the end of 2011 and the beginning of 2012, when several cases of spilled digestate from biogas plants were discovered.

The municipal administration of the Municipality of Pivka has decided to proceed with the conservation slowly and with the participation of the general public. During the park’s creation, they met with a variety of people, including experts from various professional organisations, such as the Ministry of the Environment and Spatial Planning, the Ministry of Agriculture, Forestry and Food, the Institute of Conservation, the Institute for Karst Research, the Agricultural Advisory Service, Slovenian Environment Agency, Ministry of Defence, Slovenian Forest Service, hunters, watermen and citizens of the Municipality of Pivka. A series of lectures titled Pivka lakes Connected was prepared for citizens in collaboration with the Drobnovratnik Association. All lectures have been recorded and are available on the website www.pivskajezera.si.

At the December 2013 session, municipal councillors passed the Ordinance on first reading. The Ordinance was made public during a public hearing that took place from January 7 to March 10, 2014. The public hearing of the Ordinance was held on February 5, 2014. The amended public Ordinance was approved by the municipal councillors in the second reading.
The described process of creating a Nature Park is an example of good practice in involving all interested parties, which resulted in the successful creation of a Nature Park by the local community. The state’s nature conservation services were also in favour of the Nature Park’s establishment. 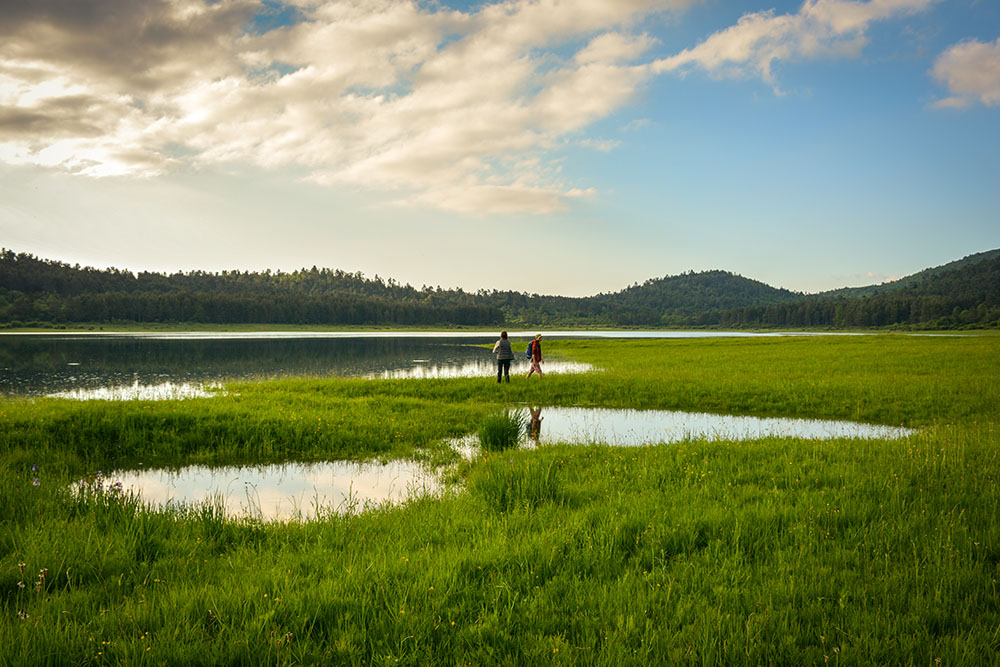 Interventions were permitted under the protection regime with the consent of the competent nature conservation service (Ordinance on the nature protection monument order for the area of the Municipality of Postojna, 1971, Primorske novice news, Official announcements, 7).

Despite the legal regulation and the conservation regime imposed by it, some parts of the lakes were still used for military training. Military training, especially on Palško jezero Lake and Petelinjsko jezero Lake, caused new injuries and pollution.

The Ordinance, for which the Institute for the Conservation of Natural and Cultural Heritage Nova Gorica prepared the professional basis, is still in effect today.

The conservation regime determines the preservation of the natural state and prohibits pollution.

The conservation regime, which was conducted mainly in the area of Petelinjsko jezero Lake and Palško jezero Lake, continued to be disregarded. Only the changes caused by the abandonment of farming are visible in the Veliko and Malo Drskovško jezero Lake, which means the cessation of regular mowing at the bottom and the overgrowth of the slopes.

Other lakes were designated as natural heritage under the law, with protection based on guidelines rather than prohibitions. Based on new findings, the inventory of the natural heritage of the municipalities of Postojna and Pivka meant the extension of protection to thirteen lakes (Cernatič-Gregorič and Gorkič, 2005). 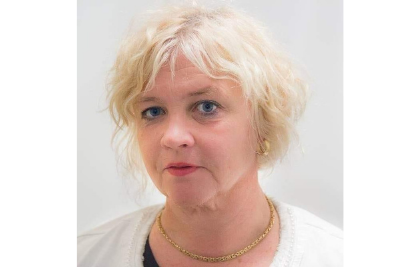 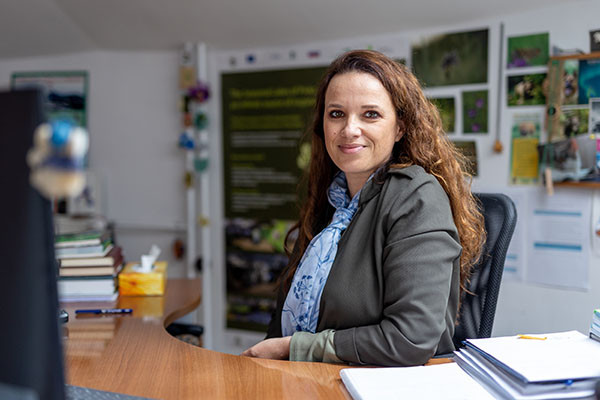 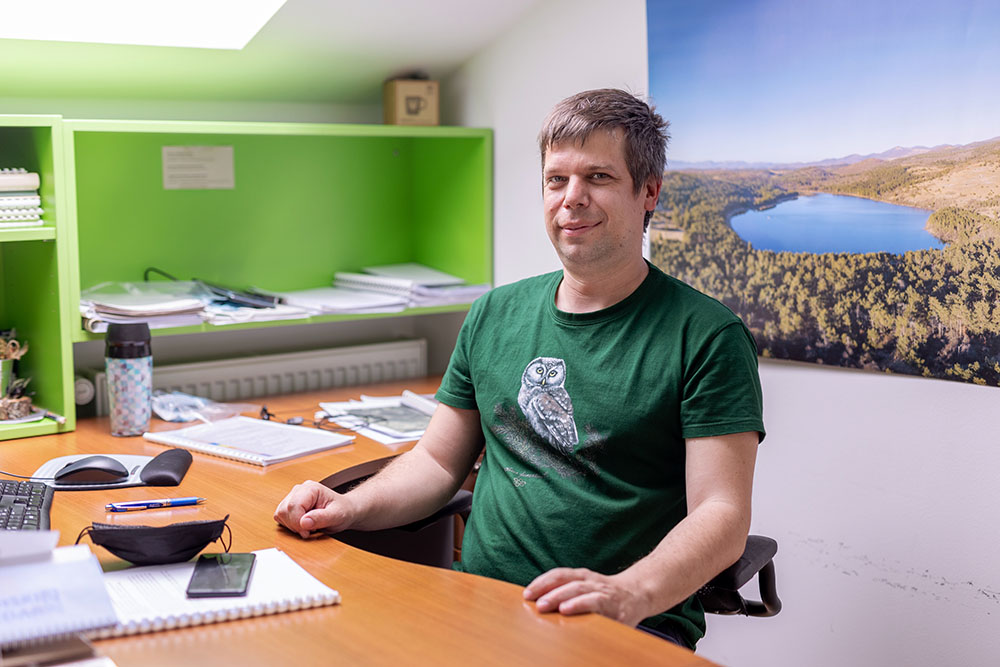 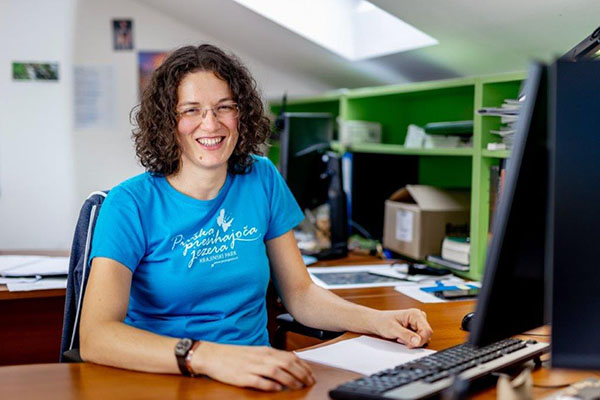 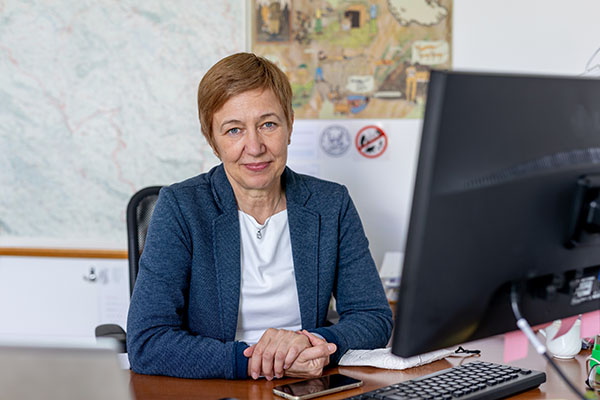 Dina Pivka, cooperation with projects in the field of large carnivores 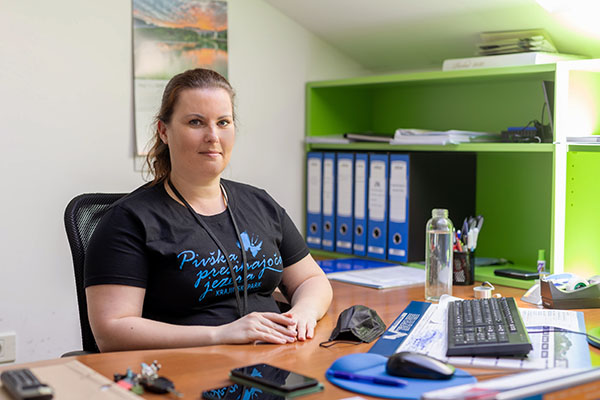 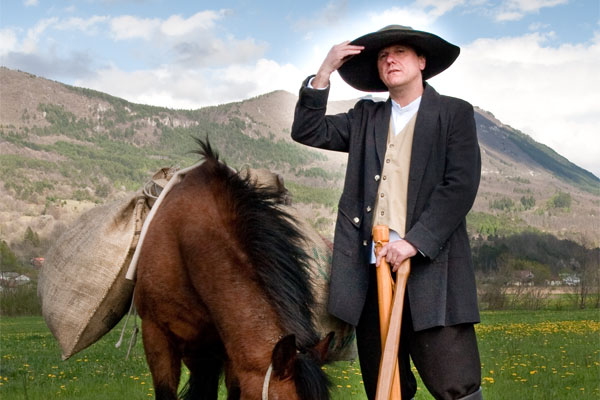 Stay in touch with us

You can find out more about which cookies we are using or switch them off in settings.

This website uses cookies so that we can provide you with the best user experience possible. Cookie information is stored in your browser and performs functions such as recognising you when you return to our website and helping our team to understand which sections of the website you find most interesting and useful.

Strictly Necessary Cookie should be enabled at all times so that we can save your preferences for cookie settings.

If you disable this cookie, we will not be able to save your preferences. This means that every time you visit this website you will need to enable or disable cookies again.

This website uses Google Analytics to collect anonymous information such as the number of visitors to the site, and the most popular pages.

Please enable Strictly Necessary Cookies first so that we can save your preferences!